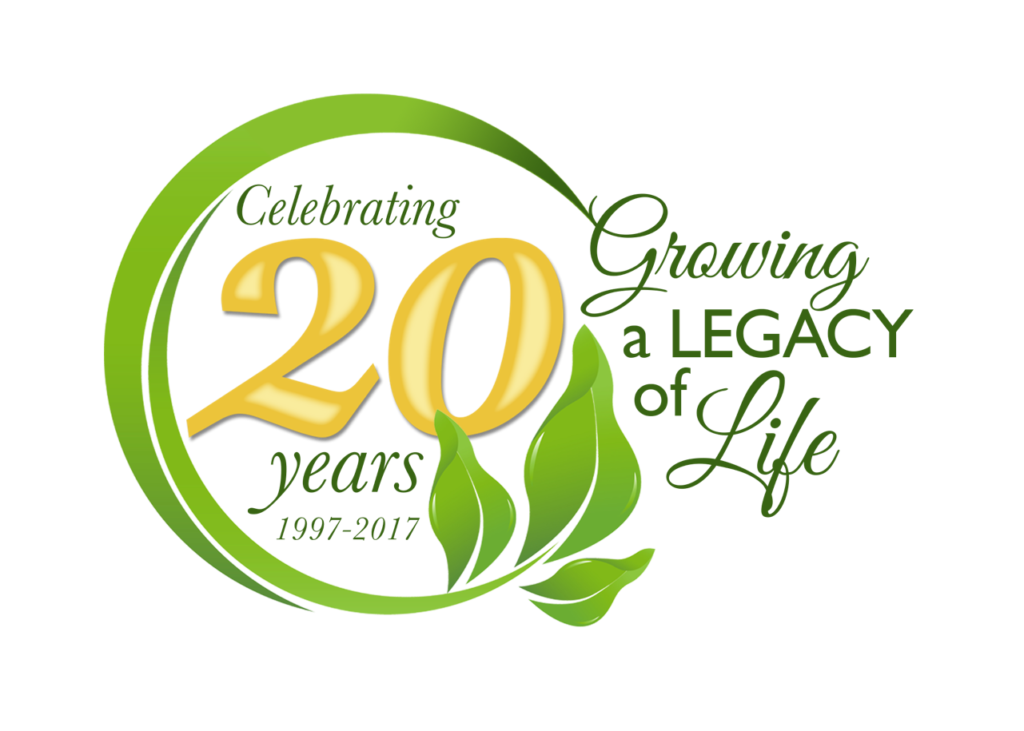 1997, AD: The Florida Marlins win the World Series, The English Patient wins the Academy Award for Best Picture, and Lifeline Pregnancy Help Clinic is born. I’d say that was a win of its own.

Did that group of volunteers with a heart for life, who founded Kirksville Crisis Pregnancy Center, have any idea what they were getting themselves into?

Throughout this year, Life in Action (Lifeline’s blog) will be posting special 20th Anniversary blog posts, each one highlighting a different component of Lifeline’s ministry, from our fatherhood mentors to our duo of superhero nurses to the Pure Freedom program and more. God has been incredibly creative in how He’s brought life to our community, and that’s something worth celebrating. To start off this 20th Anniversary series, we wanted to piece together some historical highlights of Lifeline, from our humble beginnings to where we are today. So fasten your seatbelts, everyone: here’s a fast-lane ride through the Lifeline chronicles…

Kirksville Crisis Pregnancy Center, a nonprofit 501(c)(3) corporation, was established by a group of volunteers with a passion for pregnancy resource ministry. The center provided pregnancy tests, peer counseling, and the early stages of PLANS (Lifeline’s prenatal and parenting education program).

The ministry officially changed its name to Lifeline Pregnancy Resource Center to better reflect its mission to serve beyond the borders of Kirksville.

The Alternatives to Abortion (A2A) Program was first introduced to Lifeline’s clients, providing extra help through state funding to moms who may feel pressured to choose abortion due to financial hardship.

Lifeline moved toward a new medical focus and began Focus on the Family’s Option Ultrasound Program. That August, Lifeline moved to its downtown Kirksville location, and later that fall the first volunteer medical director was recruited.

Our first nurse was brought onto the team, and the first ultrasound machine was soon to follow.  Another name change was in order to reflect our new medical services, and in turn the ministry was officially dubbed Lifeline Pregnancy Help Clinic.

On October 21st, Lifeline moved into its brand new, custom-built location where it resides today.

Professional counseling services were added to the existing peer-counseling for clients with greater need at the clinic.

Lifeline purchased a portable ultrasound machine and van to provide mobile services in neighboring counties. On April 28th, we’re taking Lifeline on the road for our very first mobile clinic in Putnam County!

Seriously, isn’t God incredible? Can we all just take a moment to get up and sing a song of praise because He has provided too much for us not to? We don’t know what He has lined up for the years to come, but we trust that twenty years from now He will still be in the business of cultivating abundant life.