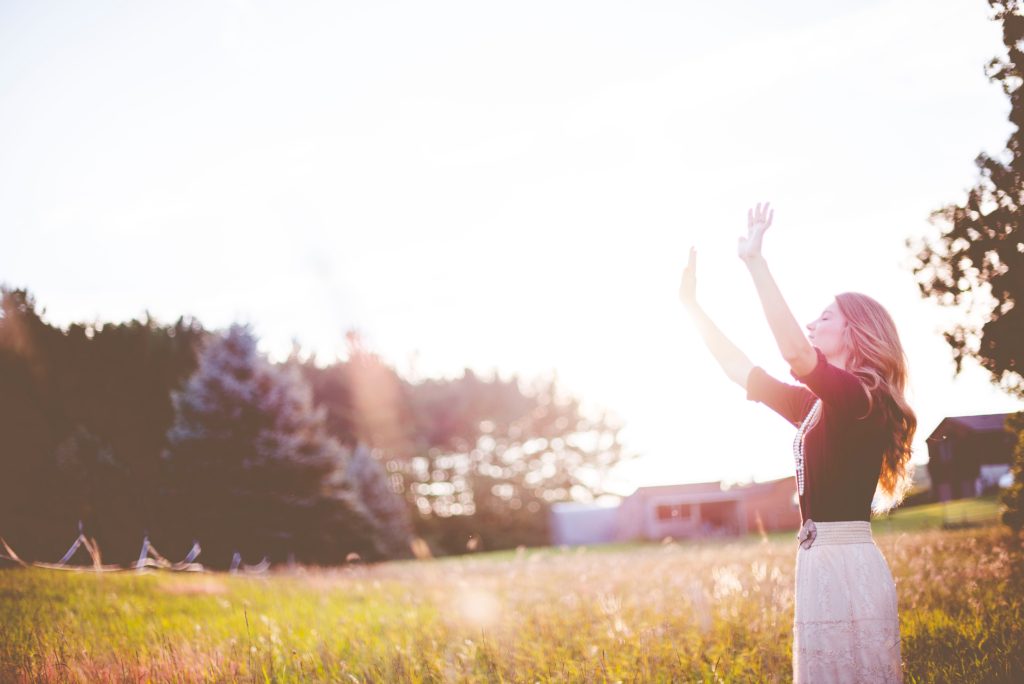 It all began in 1997. That year, a group of volunteers made the decision to set out on an adventure by creating a Christ-centered resource that would serve and minister to anyone affected by an unplanned pregnancy. The project quickly took root and became what is now known as Lifeline Pregnancy Help Clinic. Through trials and victories, Lifeline has continued to serve the community with passion and compassion. Offering free medical, material and emotional support, our staff and volunteers have met a multitude of diverse clients with different backgrounds and experiences over the last 23 years. The clinic has also expanded exponentially, with the addition of the Pure Freedom and DadLINE programs, ultrasound services, mobile clinics, professional counseling, and the arrival of a French interpreter to the team.

As we have entered this new decade, our mission has remained the same: protecting and respecting all human life: including mothers, fathers, babies and students. Still, we want to start this new year with a deeper meaning. As we aim at reaching even more lives and ministering to the hurt through our pregnancy loss support counseling, we are asking you to join us in seeking God's 20/20 perfect vision. For the majority of people, 20/20 vision means having perfect visual acuity, which can be achieved by wearing a pair of glasses, lenses, or getting surgery. Our perfect vision, however, needs to come from God. He is the one who guides us and answers to our needs. A remarkable illustration of this is the story of Esther in the Bible.

Esther, a young and beautiful Jewish woman wins the heart of the Persian king Xerxes. Propelled as the new queen, Esther decides to not reveal her Jewish ascendance. Trouble arises first when her cousin Mordecai finds out that people are plotting to assassinate the king. He tells Esther who then informs Xerxes, and the plot is thwarted. But what makes the story so popular and what inspires us at Lifeline is the set of events that follow. The man that the king appoints as the highest noble in the court, Haman, is an evil man who wants everyone to bow down to him. Mordecai refuses, and Haman declares that every jew, including Mordecai, should be killed.

In order to prevent the killing, Esther's only hope is to turn to God to provide a way out. After calling on the Jewish people to join her in fasting and praying for three days, she confronts the king, saving the lives of Mordecai and the Jews.

As we read through the Book of Esther, we find ourselves mesmerized by the great power of God. While His name is not mentioned in the book, His actions are obvious. Not only did he put Mordecai at the right place at the right moment so that he could intersect the plot that was being planned against the king, but he also gave Esther perfect vision. The young woman, though not perfect, showed great trust and faith in the one who would help her find a way out, even when the situation seemed impossible.

As we pray to God for his guidance in this new decade, we need to remember that even when He seems to be silent, He IS active. When the enemy attacks us and denigrates the work and value of pregnancy help clinics, He is with us. As with Esther, He has raised up a community of supporters to pray and fast alongside us for lives to be saved.

Would you pray with us in 2020? You can learn more about Lifeline Pregnancy Help Clinic's mission right here. Pray for clear vision for Lifeline in this new year. Pray for lives to be saved in our day like they were in the days of Esther. How is God calling you to join us? Whether in prayer, fasting, in volunteering, or financial partnership, we all have a role to play in protecting life. Just as He did for Mordecai and Esther, God has put us in the right place, for such a time as this. (Book of Esther 4:14).