Arrows in Need of a Bow 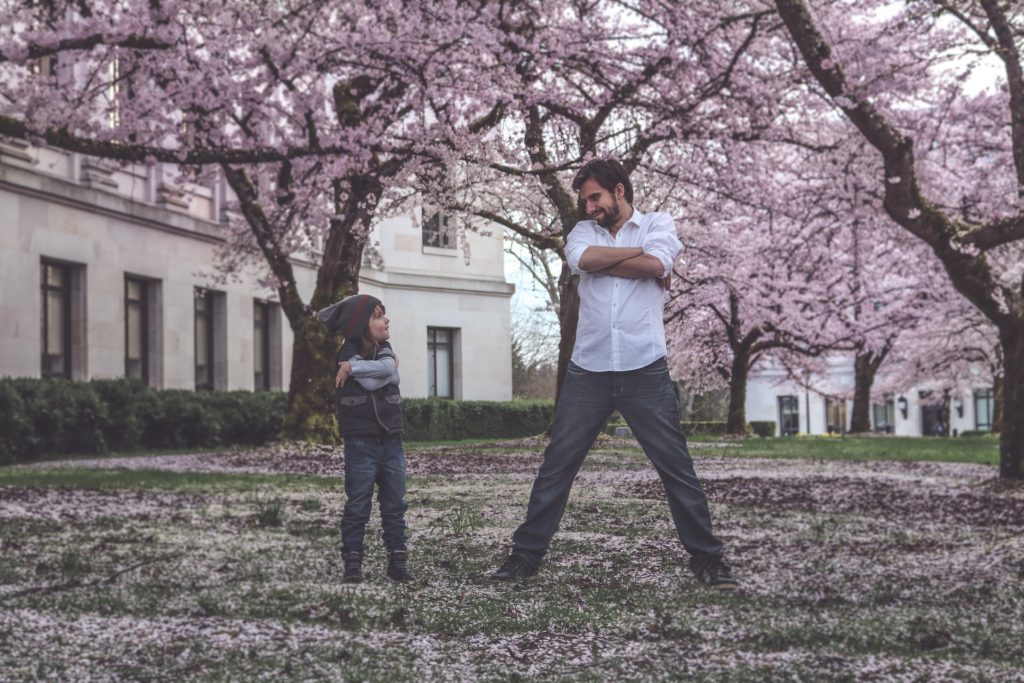 When will we all wake up and see children–I mean really see them–for who they are?

I’ve spent far too many years undervaluing kids. As the baby sister to two older brothers, I grew up with little exposure to people younger than me. It wasn’t until I became an aunt at the age of 13 that I had any reason to spend extended amounts of time with tiny humans. And that rocked my world. Now the aunt of five niblings (the collective, gender-neutral term for nephews and nieces–yes, it’s a real word), family gatherings have become increasingly sillier, noisier, more vibrant, and more emotionally variant. Sometimes we’re all peacefully gathered around the dinner table (or multiple dinner tables, at the current growth rate) laughing about some hilarious utterance that only a child would be brave enough to say. Other times the 18-month-old is trying to topple down the stairs, at least one kiddo is completely beside herself because mom declined a request to play on the tablet, and I’ve volunteered to make a grocery store run just to get out of the house, wondering how I’ll ever be a parent.

Psalm 127 testifies to the power of a child:

“Children are a heritage from the LORD, offspring a reward from him.
Like arrows in the hands of a warrior are children born in one’s youth.
Blessed is the man whose quiver is full of them,
They will not be put to shame when they contend with their opponents in court.” (v. 3-5)

A heritage. A reward. Arrows in the hands of a warrior. The world does not often view kids this way, and neither do we sometimes. Even if we fight for the unborn and abundant life for all, and have done so for many years, do we know why? Are we aware that each child is a swift and sure weapon from the LORD against the forces of evil? They are worthy not only of our tickles and kisses and efforts to keep them alive, but of our deepest and humblest respect. Kids go through so much. As it says in the psalm, children do have opponents with which they will contend, and these opponents are many: abortion, bullying, genocide, human trafficking, sextortion, to name a few. Kids all around the world have had to fight on their own. They are arrows, yes, but an arrow cannot win without a bow.

We must fight not only for kids, but also alongside kids. They see the brokenness of the world, and they want to be a part of fixing it. Let’s give them a chance to do so. Look at the children in your life, whether they be your own, your grandkids, niblings, neighbors, or church kids. What can you do today to encourage them and be encouraged by them, to teach them and learn from them, to fight for them and alongside them? Maybe it’s worshipping Jesus with preschoolers at Sunday school, asking your sons and daughters about their goals and dreams, letting the neighborhood kids plan a block party, or even volunteering at Lifeline to promote life and learning for all children. I’ve decided to write my niblings letters every month, letting them know I love them and telling them about what’s new with Auntie Kath. This is my attempt at living out Psalm 127. I trust that God will do something with this small offering and keep showing me how to lead and be lead by children as fellow warriors, partners in the war for Life.

God has given us the arrows. Let’s provide the bows.