The Depth Of What We Believe 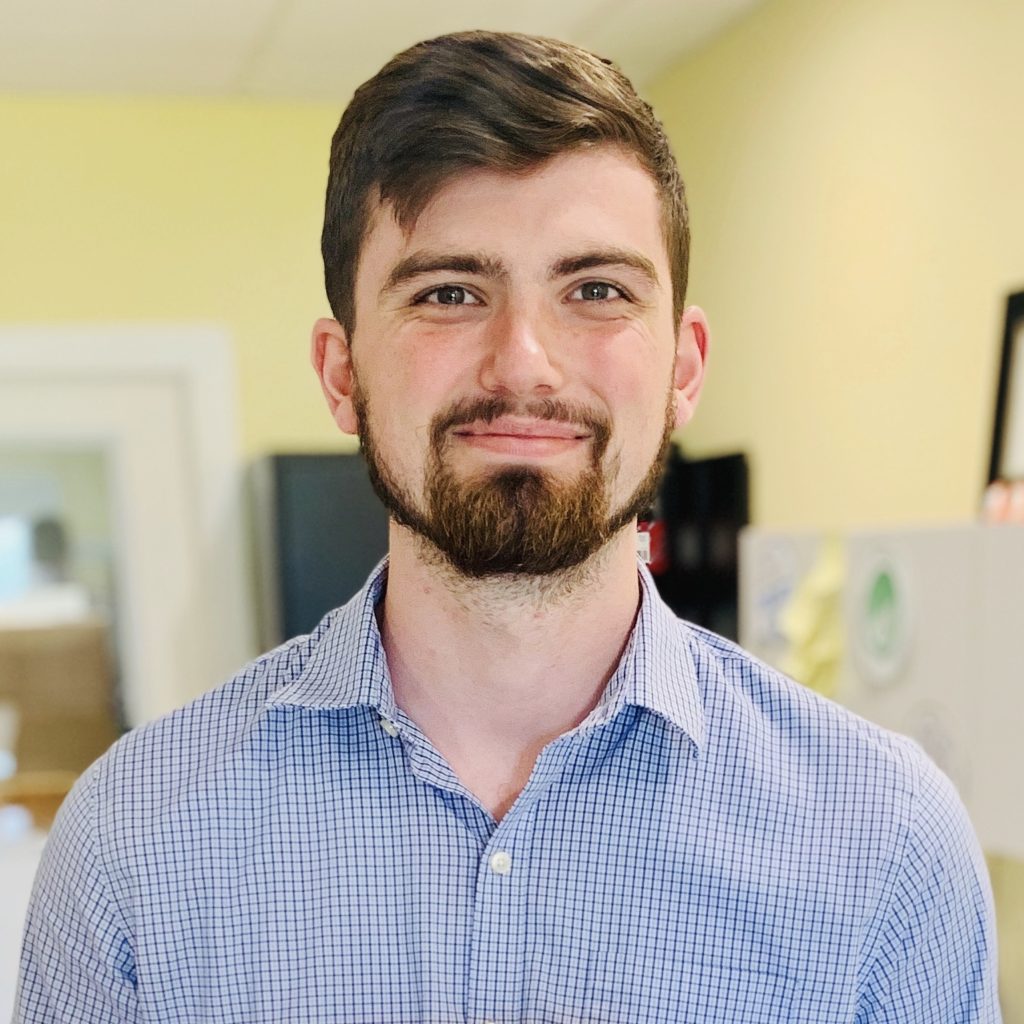 Get to know Ryan, Pure Freedom’s newest team member! Ryan is a breath of fresh air, not only because he is a guy (we only had one in our team before), but because he just recently graduated from college. During his time at Heartland Christian College, he learned how to dig deeper into the word of God and was challenged to measure the depth of his belief. Now firmly grounded into his faith, he desires to serve youth and help them make healthy decisions for their future. His confidence in God and his past work in youth ministry as part of his education make him a valuable asset to the Pure Freedom team. Ryan is ready to get started and teach Sexual Risk Avoidance as soon as schools reopen! But first, let’s learn a little more about his background.

Originally from Boston, Ryan has grown up in Kirksville for the last sixteen years. His parents, he says, “both have super thick Boston accents” and “serve in multiple capacities in [their] family church”. He also proudly mentions that his dad owns and operates his own business. As for his siblings, he has an older sister Emily, as well as a younger brother, Nathan. “We’re all big sports fans so around football and basketball season our house is a lot louder than normal”, he adds.

Not only does he like watching sports, but he also plays. “I play a lot of basketball and tennis.” His other hobbies include reading, especially anything about theology: “When I’m not playing a sport, you can probably find me with my nose buried in a book about theology.”

Ryan’s introduction to the Pure Freedom program was meant to be. While he was still a student in high school, Amy, the program’s director, came to his class to teach the program. He decided to apply to work as an educator because he realized that the program’s mission echoed his own: “One of the greatest passions I carry in my heart is to see young people be equipped and trained to live a healthy lifestyle. Physically, but more importantly mentally, emotionally, and spiritually. When the opportunity to work for Pure Freedom arose I knew I wanted to take this opportunity to be able to put that passion into action.”

When asked what he likes about his job, Ryan answered with two specific characteristics this role has. First, he absolutely loves the fact that he has a chance to positively influence youth’s trajectories: “the curriculum that we teach has the ability to impact teenagers in a tangible, positive way”. Second, he considers himself fortunate to be able to “minister and help shape lives”, as he acknowledges that this is not something every job has.

He intends to use this opportunity properly, as his goal is to see youth succeed. Ultimately, he would like to finish the Master’s of Divinity he is currently pursuing and continue impacting young people’s lives for the better.

Let’s thank God for putting such a strong passion into Ryan’s heart. A passion for Christ first and foremost, that radiates through his favorite Bible verse: “But whatever were gains to me I now consider loss for the sake of Christ.” (Philippians 3:7)