Wrapping Up 20 Years of Lifeline 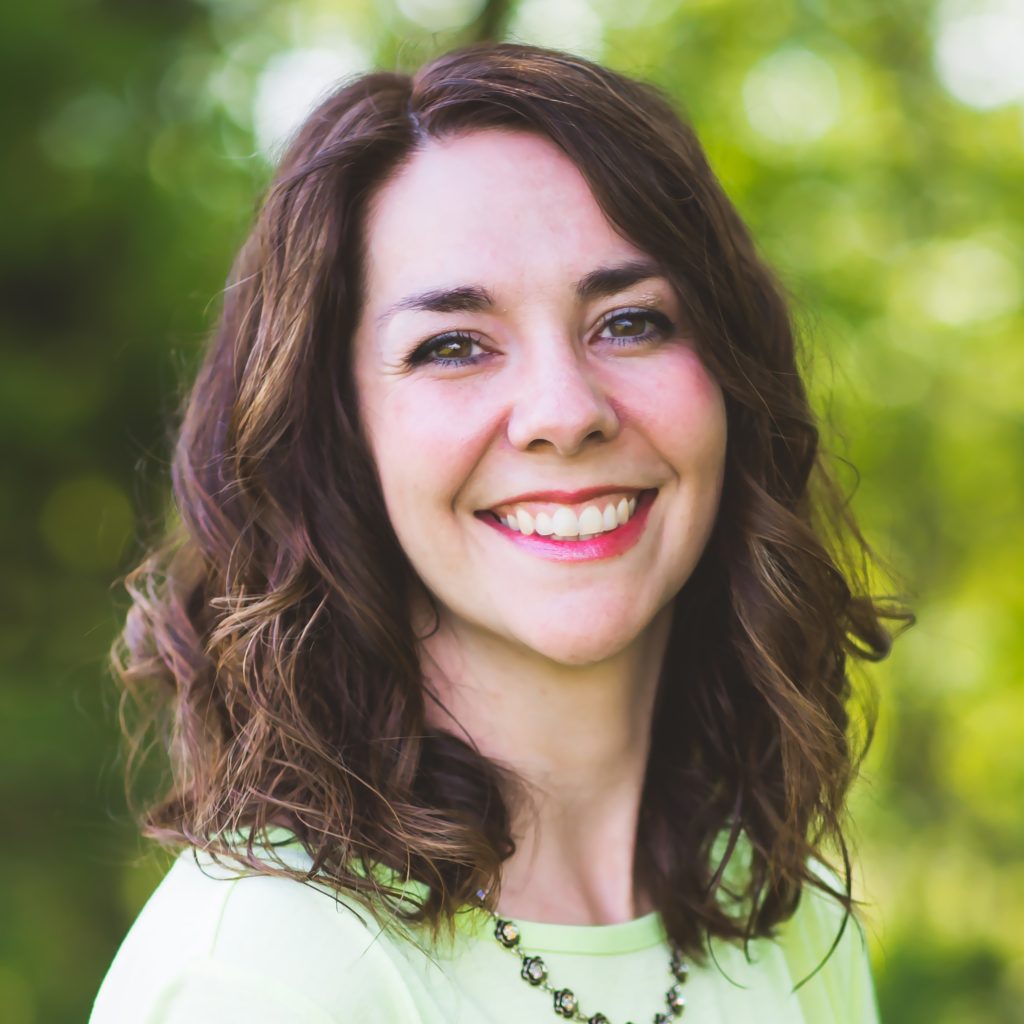 Lifeline’s 20th year is coming to a close. Throughout 2017, we’ve celebrated the volunteers, donors, nurses, educators, board members, and administrative staff that God has pieced together into a healthy body working for His design for human life. In the final Life in Action blog post of this momentous year, I want to honor a very special person, one of my personal role models. This woman inspires this ministry with her integrity, courage, and passion for abundant life for all. She has boldly lead Lifeline further into the heart of Christ and expanded the ministry’s reach far and beyond for almost a decade. Yes, I’m talking about Breanne Hunt, Executive Director of Lifeline Pregnancy Help Clinic.

This nine-year role as fearless leader was never something young Breanne would have dreamed of. “On career day at school I never once dressed up as an Executive Director of a Christ-centered pregnancy center!” she laughs. “This certainly wasn’t anything I had planned, but it is where God planted me and I am so thankful that He did.” When the Executive Director position was posted in April 2008, Breanne was working for a different organization from which Lifeline had been renting space. Her office was just 30 feet down the hall. She had heard a bit about Lifeline from some folks at church and of course had seen some of the organization’s work through close proximity to the office. “That was about the extent of my knowledge of pregnancy centers,” Breanne admits. “It was one of those God things where once the job was posted, it kept coming onto my radar over and over again. It was mentioned to me by people I would encounter, showing up in front of me when reading through a newspaper (this was ten years ago, so people actually still read newspapers), and simply in my driving by the front door of Lifeline every day going to and from the job I had at the time.”

Breanne applied for the job with the encouragement of her husband, Greg. “He is and always has been my sounding board and greatest support,” she says. She was called for an interview, and the day after the interview she got call from Board Chair at the time, Judy Lundberg, offering Breanne the position. “I took time to pray and talk it over with my husband, and it just felt right. So I took a leap of faith and accepted the job having no idea what I was doing, but excited at the same time. That’s been almost ten years ago and I’ve never regretted the decision.”

One of the qualities I admire in Breanne is her ability to withstand challenges and pursue faith in God’s strength. She has an acute awareness of spiritual warfare and never acts surprised when the ministry comes under attack. “When working in ministry of any kind, you learn quickly that we have a great enemy who will do all he can to attack and attempt to destroy,” Breanne states with conviction. “Most recently pregnancy centers have been targeted heavily by pro-abortion advocates who have made harassing phone calls, pretended to be clients, and even written some pretty nasty things online trying to discredit the work of pregnancy centers. However, at Lifeline we have taken heart in these attacks, because it’s quite obvious the devil only attacks when you are doing something right.”

She shared with me a story from her first week at Lifeline when she felt the pressure of the enemy’s attack. “I encountered my very first abortion determined client. Through that appointment I realized that no matter how many training manuals I had read, how many pro-life scripture verses I knew, or how badly I wanted to change her mind; it was out of my hands. That’s a hard pill for a control-freak like me to swallow!” Because He’s so faithful and kind, God totally showed up. “As I sat across from that young woman that day, I witnessed an incredible change . . . to my surprise, the change was not in her, but rather in me. My arrogant assumptions about women who have abortions were banished and my pride was struck down as I looked into the eyes of a real life person who looked like the girl next door.”

The LORD knew who He wanted to lead this ministry, and in that first week He took the liberty of knocking down the walls that needed to crumble so that this warrior could rise up and transform lives in Northeast Missouri with the love of Christ. Breanne explains further that, “God, in His infinite mercy and wisdom, showed me that day that the change would have to be in my own heart if I was ever going to be able to truly show His love to anyone. He opened my eyes and softened my heart when he showed me that women that have abortions are not monsters, they are people just like you and me who have been deceived by an enemy that seeks to destroy life. God has now given me a heart of compassion, rather than judgement, for women feeling pressure to have an abortion.”

Wouldn’t it make an inspiring tale if this client’s story ended the way we humans would want it to? “I would love this story to end with the tagline that the girl kept her baby and they lived happily ever after,” Breanne admits, “and don’t get my wrong, we have a lot of those stories! However, this young woman chose to have an abortion, and I found myself doubting if I had said the right thing, or done the right thing. What could I have done differently to change her mind? I went home in tears almost daily that first week, wondering what I had gotten myself into. Was I really the person God wanted in this position? He reassured me this is where He wanted me to be and has continued to do so time and again. God works miracles through this ministry daily and to be a part of it is the one of the most tremendous blessings I have ever received.”

Nine years later, Breanne has spearheaded change after amazing change in the history of Lifeline. There’s a reason she earned the Alliance for Life 2017 Servant Director of the Year award for the state of Missouri. A few developments in clinic space, two registered nurses, the creation of the Pure Freedom and DadLINE programs, and a mobile clinic later, Breanne never stops dreaming about the future of Lifeline. “While our ultimate goal will always be to see the day that abortion becomes unthinkable and we work ourselves out of a job, I know He still has much for us to do in the interim,” she says. “As we continue to seek His guidance in prayer I am on the edge of my seat to see where this journey goes from here!”

I think a lot of us are on the edge of our seats, and a big part of that is because Breanne’s passionate hope is so contagious. God has given her the ability to inspire drive, vision, and resilience. May He continue to bless Breanne, Greg, and their two precious kiddos with an ever-increasing fervor for His kingdom.

I invite you all to take a minute to thank our LORD Jesus Christ for this courageous woman and for a brilliant 20 years of Lifeline.